With the launch of the Xperia 1 III 5G getting closer and closer, information about Sony’s top of the line is already appearing on the internet. This time the source is Olixar, a famous manufacturer of covers, which revealed the design of not only the Xperia 1 III, but also the Xperia 10 III. Now see what they should look like.

Let’s start with the Xperia 10 III:

Considering the leak of the user @OnLeaks on Twitter, where the Xperia 10 III was shown, it is possible to confirm that the look of the Sony phone will really be this. All components are in the same location, including the triple camera set. The processor can be a Snapdragon 765 according to a Geekbench record.

The Xperia 10 III is expected to have a 6 inch screen with an 8MP front camera. In the rear cameras it is said that the smartphone may have a main sensor of 12MP, an ultrawide of 8MP and finally one of 8MP telephoto.

Now speaking of the Xperia 1 III, we have renderings showing that it really must have a powerful set of cameras, where you have the ZEISS T * logo. However, it is interesting to mention that the flash and the ToF sensor are in different locations than the renderings we have seen before.

There is also a button just below the fingerprint sensor on the side, a 3.5mm headphone jack. As for the screen, it should have 4K resolution of 6.5 inches in OLED with 120Hz.

Rumors still claim that the Xperia 1 III should have a Snapdragon 888 processor with 8GB of RAM and 256GB of internal memory. In addition, the rear set of cameras must have a 50MP main sensor with up to 8K recording, an ultra wide secondary, a periscope and a ToF sensor for depth detection. The battery must have 4800mAh.

Anyway, it is worth remembering that it won’t be long before we know more about the Xperia 1 III and 10 III, after all they should be made official on April 14 in an online event on the Sony Xperia channel on YouTube at 16:30. Be sure to follow the coverage of TudoCelular to learn more about the new smartphones!

Sony would reveal more details about its new line of Xperia smartphones during MWC 2020, but with all the twists and turns that happened at the event due to the coronavirus pandemic, the manufacturer decided to keep the news for a while longer.

Considering that the future of one of the biggest technology events in the world is uncertain even this year, Sony has decided to hold its own virtual event, where it must finally reveal the official design and specifications of the long-awaited Xperia 1 III 5G. 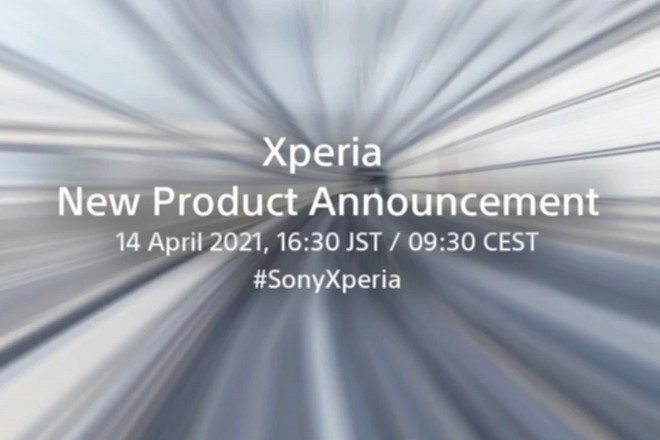 The Japanese manufacturer announced a press conference for April 14th, which will be broadcast on the official Sony Xperia YouTube channel at 16: 30h.

Sony has not confirmed which devices will be presented, but considering that the design and possible technical specifications of the Xperia 1 III 5G have already leaked previously, it is very likely that it will be the big star.

In addition to it, it is likely that we also have news about the Xperia 10 III, which has also shown up in some previous leaks.

What do you expect from this Sony event?

PREV From a vulnerability in 2019 to the data leak of 533 million users: The new Facebook scandal – Internet
NEXT AnTuTu lists the most powerful flagships and intermediaries in March; Snapdragon 888 reigns between line tops